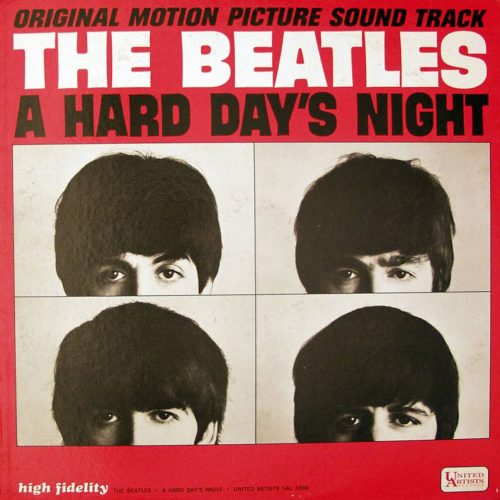 If McCartney’s contributions were few in number, two of them loom large in the catalog: “Can’t Buy Me Love” became the album’s first #1 single, while his ballad “And I Love Her” stands with McCartney’s best songs of any period. Mostly, though, Paul was not quite finding his stride in ‘64, much like John in the Get Back period.
END_OF_DOCUMENT_TOKEN_TO_BE_REPLACED