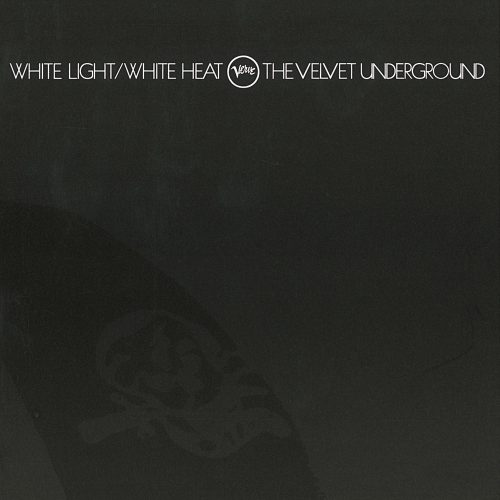 In short, the artists to most successfully cover a White Light/White Heat song are those who manage to tap into “the quintessence of articulated punk,” as Reed himself brilliantly described the album in 2013. They also appreciate the Velvets in the way Lester Bangs appreciated them when he lauded the foursome, in his 1971 assessment of the LP, as “one of the most dynamically experimental groups in or out of rock.” But the very best White Light covers over the whole 54 years of the album’s incendiary existence? Across the realms of alt-rock, lo-fi, proto-punk, and, erm, bluegrass? Well, they would have to be these…
END_OF_DOCUMENT_TOKEN_TO_BE_REPLACED

We’ll be posting the full list next week (and “Best Cover Albums” this Thursday), but as a little appetizer, here are our Honorable Mentions, covers we loved and still wanted to spotlight as among the best 2016 had to offer. END_OF_DOCUMENT_TOKEN_TO_BE_REPLACED 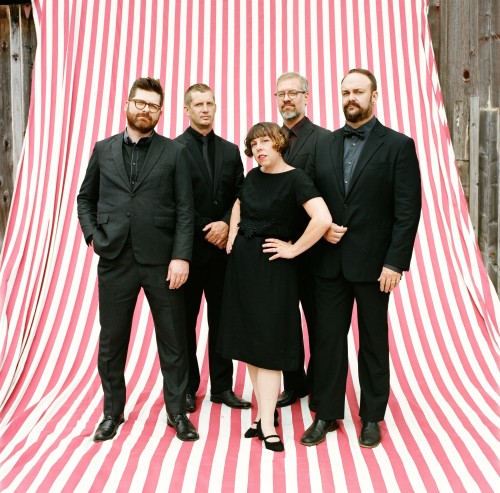 If you don’t live in Australia, the name Hoodoo Gurus might not mean much to you, but in the ’80s and early ’90s they were one of the nation’s preeminent college rock bands (think R.E.M. or The Feelies). Though they never found equally huge acclaim stateside, since reuniting they’ve been crowned veritable national treasures back home, being inducted into the Australian music hall of fame a few years ago, and having a song adopted as the official theme song of the National Rugby League (speaking of things that never made it big in the states…). And now, on their current tour of Australia, The Decemberists have begun performing a cover of one of the band’s biggest hits, “Death Defying.” END_OF_DOCUMENT_TOKEN_TO_BE_REPLACED