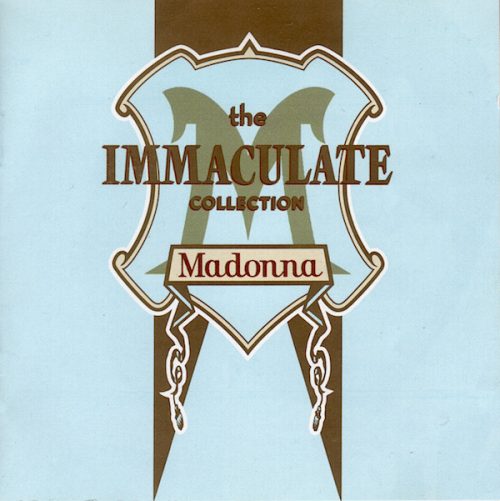 Madonna was back in the news recently, as her latest release Madame X got the music press dishing out the full “return to form” treatment. No surprise, really – that’s the de rigueur clarion call to anyone of her vintage releasing, well, almost anything. To be fair, it has its moments, but nothing can beat The Immaculate Collection, the collection of Madge’s early singles that charts her journey from odd-voiced popstrel to soft-porn audio-provocateur. END_OF_DOCUMENT_TOKEN_TO_BE_REPLACED

A newly elected, telegenic-but-polarizing, anti-establishment Republican president. A charged political climate on both sides of the Atlantic. A backlash from progressives in the music and entertainment community. Sound familiar? Yes, folks, we’ve seen this before!

As Ronald Reagan stepped on to the world stage in 1981, Martyn Ware, Ian Craig Marsh, and Glenn Gregory were readying their eventual UK gold-selling debut album Penthouse and Pavement. Keyboardists Ware and Marsh, recently split co-founders of the Human League, joined with fellow Sheffield native and vocalist Gregory to form a new synth-pop outfit named for a fictional band from the novel A Clockwork Orange. Their first single, the frenetic “(We Don’t Need This) Fascist Groove Thang,” became a Top 30 US dance club hit in 1981, but not before being banned by the BBC in the UK over concerns of libel, in particular for the line “Reagan’s president-elect/Fascist god in motion.”

The classic track features Gregory’s velvety vocals over high beats-per-minute electronic percussion, combined with funky guitar, “slap” bass, sax, and synth effects. The still-active band’s website tells us that the song became NME’s record of the week while happening to mention, albeit as comic denunciations, the words “fascist,” “Hitler,” and “racist.”

Time has inspired a handful of musically evolved cover versions. The more recent attempts, if not (ironically) from Germany, do include some updated political sentiments. As it stands…