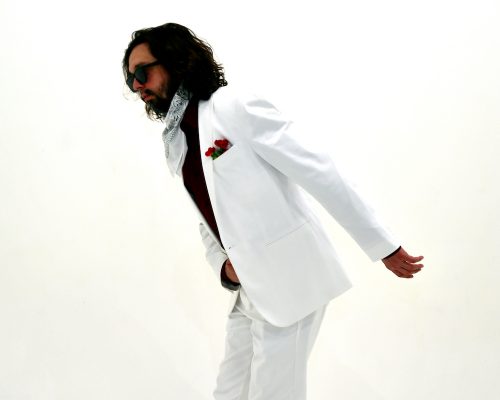 Jersey City musical madman J Hacha De Zola has a knack for covering pop tunes. In the past few years, we’ve heard him cover Ariana Grande, Billie Eilish, and Milli Vanilli. Only one thing unites those covers: They sound nothing like the original artists. No matter his source material, he’s more likely to invoke garage rock or Tom Waits than he is the Top 40 charts. And that holds on his latest, a wild reimagining of Harry Styles’ monster hit “As It Was” complete with pounding percussion, spooky vocals, and a big flamenco-horn finish. END_OF_DOCUMENT_TOKEN_TO_BE_REPLACED 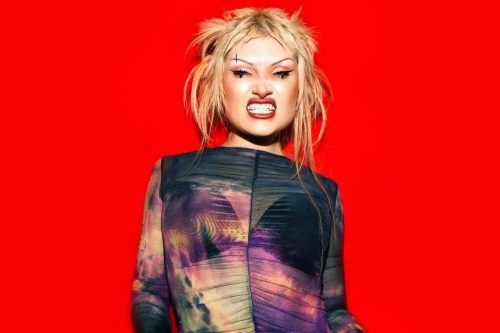 On her recent appearance on the BBC Radio 1 show Future Sounds, English singer-songwriter Cassyette performed three tracks: her singles “Sad Girl Summer” and “Mayhem,” plus a cover of Harry Styles’ recent hit “As It Was.”

While the original is bright and boppy AM rock, Cassyette incorporates a tense cello bassline, with choppy violins contributing to an uneasy feel to this track. Her vocal is strong and clear through the main chorus, as the violins join in with the sense of lament and dread. It’s certainly a great way to flip an original on its head. I do hope it finds its way onto streaming services soon. END_OF_DOCUMENT_TOKEN_TO_BE_REPLACED

Against all odds for a rocker of his generation, Elton John had a genuine hit with a single he released just last year, at age 74: “Cold Heart.” It topped the chart in the UK – his first song to do so in 16 years. It did nearly as well in the States, reaching number 7 and topping a number of secondary charts. Having current pop hitmaker Dua Lipa on board no doubt helped, as did releasing it as a remix by Pnau (“Hot Dance/Electronic Songs” was one of those secondary U.S. charts). It also fairly shameless incorporates bits of earlier hit singles “Rocket Man” and “Sacrifice” as well as deeper Elton cuts “Kiss the Bride” and “Where’s the Shoorah?” In country star Brett Eldridge’s live cover, though, it all blends together seamlessly. END_OF_DOCUMENT_TOKEN_TO_BE_REPLACED 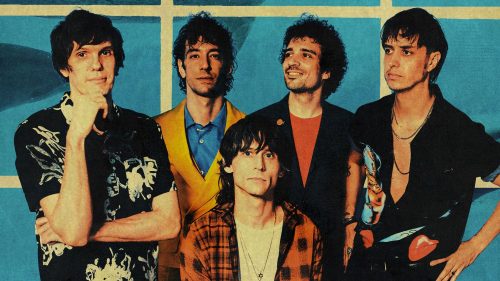 The Strokes surprised audiences with their live cover of Clario’s “Sofia” in their show at the NOS Alive festival, mixed in with a bit of Harry Styles’ “As It Was.” Many people have said that “Sofia” sounds like The Strokes (Clario has been a long-time fan of the band, so the Strokes cover was a sort of a nod back to Clario, who had to cancel their performance at the same festival.

But you might this cover to sound more, well, like The Strokes. Lead singer Julian Casablancas added a lot of autotune and reverb to this one. While the original “Sofia” has a good dose of vocal effects, they really took the FX to the next level. Arguably, far past the point of seriousness; we can’t even understand what he’s saying. The band starts off with an exposed drumkit and crazy vocal effects right off the bat in “Sofia”. They stay true to the bass line and running-eight-note guitar line. Halfway through the tune, they transition seamlessly into “As It Was.”

What do you think of the stylistic choice of this mashup? Let us know in the comments. 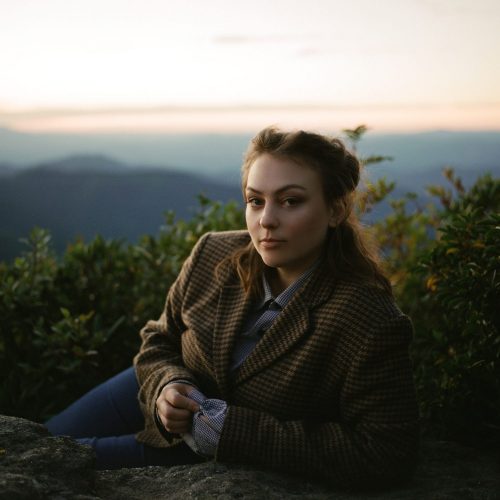 Angel Olsen dropped two terrific covers this month. Her version of Dylan’s “One Too Many Mornings,” recorded for the TV show Shining Girls, features haunting electronic textures underpinning her voice. It’s a surprisingly un-folky cover of one of Bob’s early folk songs. Her version of Lucinda Williams’ Car Wheels on a Gravel Road standout “Greenville” is just as good, guitar echoing behind her mesmerizing double-tracked vocals. END_OF_DOCUMENT_TOKEN_TO_BE_REPLACED 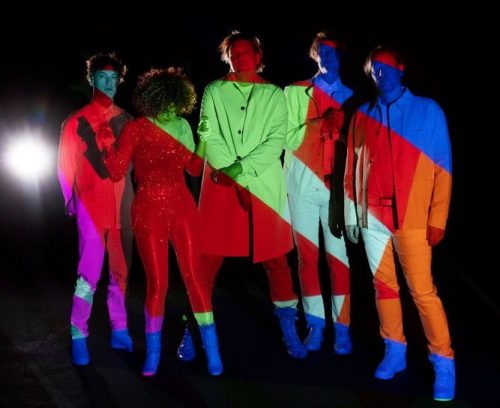 We kick off this month’s list with not one but two Harry Styles covers! And both performed for the BBC Live Lounge, no less, which clearly went all-in on promoting Harry’s new solo album. First up is Arcade Fire, also currently doing the promo rounds for their own new album, tackling Harry’s new song “As It Were.” It speaks to how much classic-rock Styles has in his DNA that the song fits perfectly in Arcade Fire’s anthemic-rock template. Never ones to not go out, the cover features multiple twelve-string guitars and a dude playing a giant rack of tubes with a hammer. END_OF_DOCUMENT_TOKEN_TO_BE_REPLACED