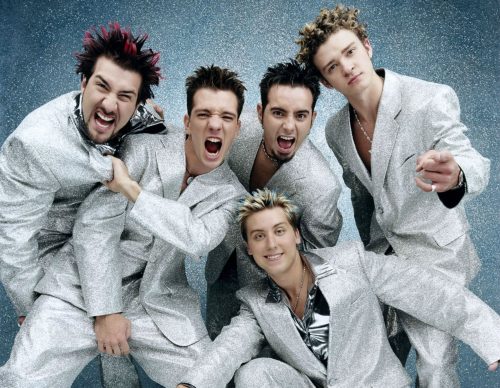 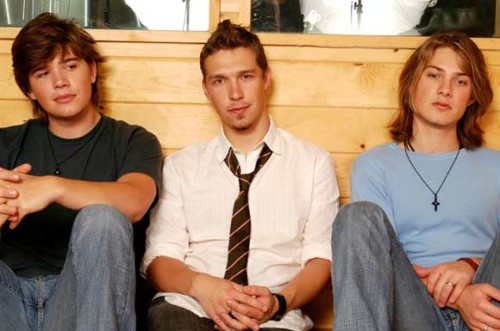 If you grew up in the 90s you’ll remember Hanson as the blonde brothers topping the charts and winning the hearts of young women all over the world, and they sure aren’t ready to call it quits anytime soon. The boys stopped by the Fifi and Jules radio show in Australia last week to play some of their hits, (old and new), and they surprised listeners with an awesome Taylor Swift cover. The guys did an acoustic cover of Swift’s mega-hit “We are Never Ever Getting Back Together” that reminds us all why they stole our hearts so many years ago. END_OF_DOCUMENT_TOKEN_TO_BE_REPLACED 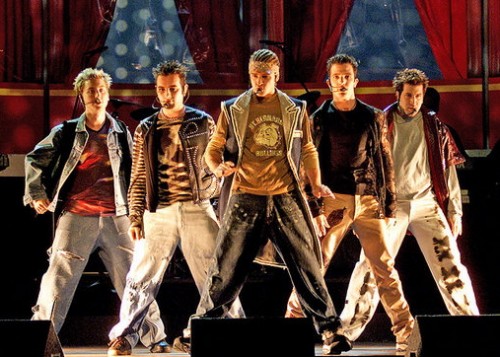 Call me old fashioned, but I am still a sucker for Joey Fatone, Brian Latrell, and the other Lachey Brother from their boy band glory days. The success of their songs didn’t come from legendary lyricism or face-melting guitar solos, but from their pop-perfect voices and sweet dance moves. Their boyish good looks didn’t hurt either. So join me in some late-’90s nostalgic looking with covers of all those dirty-pop hits. Though a biased fan, I will attempt to objectively scrutinize these covers and determine whether they’d be teen-idol approved. END_OF_DOCUMENT_TOKEN_TO_BE_REPLACED 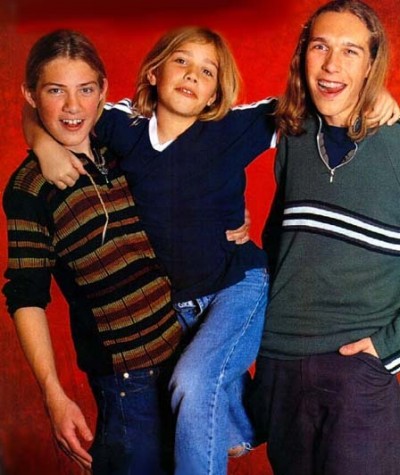 “MMMBop” is widely (and rightly) considered a joke now, but at the time it was not only wildly popular, but critically acclaimed. It’s true. Rolling Stone, Spin, and VH1 called it one of the best songs of 1997. The Village Voice’s annual Pazz and Jop critic poll called it the best song of 1997. Wow.
END_OF_DOCUMENT_TOKEN_TO_BE_REPLACED 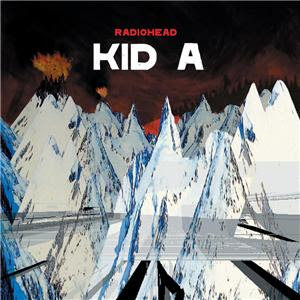