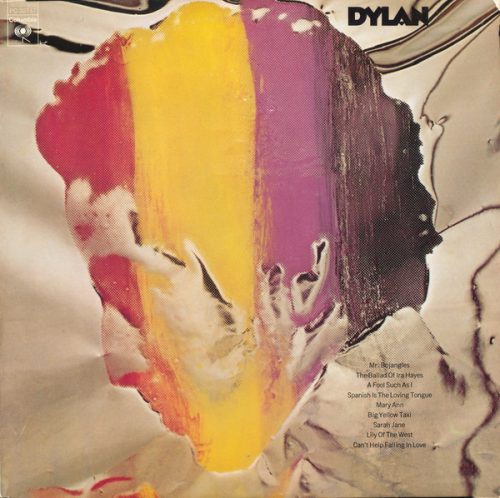 Columbia’s ploy worked. Dylan reached No.17 on the Billboard chart and was certified gold, despite overwhelmingly negative reviews. Were the critics right? Let’s take another look.
END_OF_DOCUMENT_TOKEN_TO_BE_REPLACED