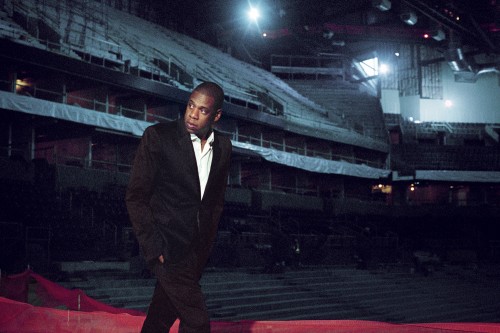 Gatsby was a man, a mere mortal, damned and doomed from the onset, whereas Jay-Z is also Jay-Hova, and gods are not as easily felled.
END_OF_DOCUMENT_TOKEN_TO_BE_REPLACED 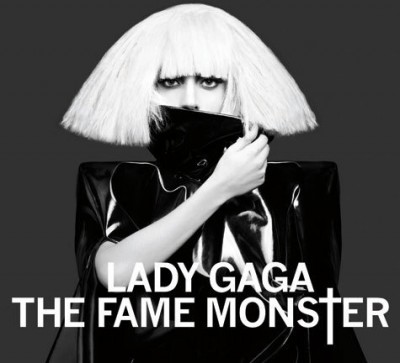 Ever since her debut single, “Just Dance,” hit the airwaves back in 2008, Lady Gaga has captivated America (and the rest of the world, for that matter) with her ever-changing looks and music. This is far from the first time we’ve mentioned the mega pop star — her hit songs are clear favorites for musicians everywhere looking for something catchy to cover. But we would probably be doing Gaga a disservice if we failed to acknowledge her chart-topping sophomore album, The Fame Monster. END_OF_DOCUMENT_TOKEN_TO_BE_REPLACED