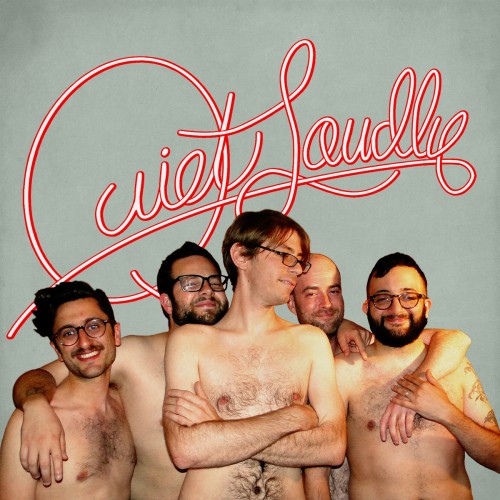 Covers albums are commonly filled with songs that have special meaning to the band and often had an impact on the members. “Break-Up album” usually refers to a collection of songs dedicated to the end of a recent, often painful, relationship. Brooklyn band Quiet Loudly missed both of those memos. Their album is filled with songs chosen at the whim of a few fans who pledged a certain amount on the previous album’s Kickstarter, and the “Break Up” referred to is the band itself. END_OF_DOCUMENT_TOKEN_TO_BE_REPLACED