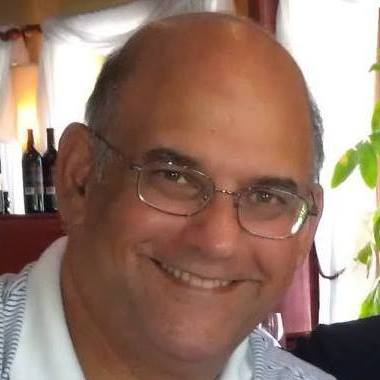 Jordan Becker lives in Tarrytown, New York, a suburb of NYC where the Tappan Zee Bridge crosses the Hudson (until the new bridge is finished and they knock it down). He’s been writing for Cover Me since 2013, debuting with an essay about Mermaid Avenue by Billy Bragg and Wilco (see below). Of all his Cover Me pieces, he’s “kind of proud” of spotlighting the Grateful Dead and defending Dexys Midnight Runners.
END_OF_DOCUMENT_TOKEN_TO_BE_REPLACED 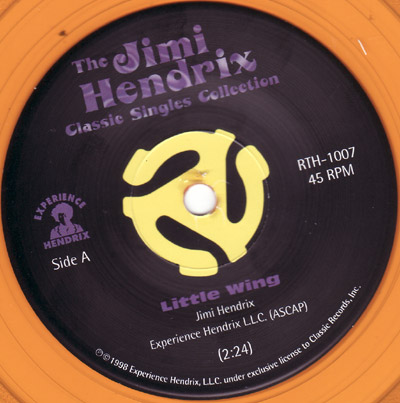 “Little Wing” is a concise masterpiece, lasting less than two and a half minutes in its original studio version, which infuriatingly fades out during a guitar solo. It contains a few unmistakable guitar riffs, with a distinctive tone that Hendrix described as sounding like “jelly bread,” achieved by running the guitar through the Leslie speaker of an organ. The song is intense without being frantic, and at the same time is also ethereal and seductive. It also is very much of its time, with lyrics about “butterflies and zebras, and moonbeams and fairy tales.”
END_OF_DOCUMENT_TOKEN_TO_BE_REPLACED