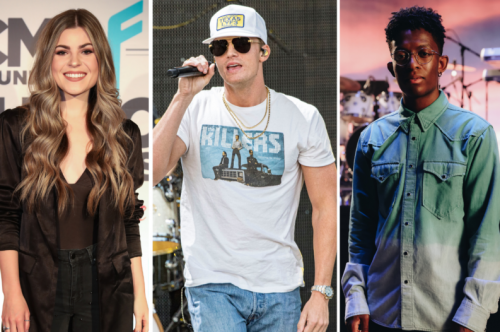 To celebrate (or capitalize) on this trend, the Spotify Singles series released covers of three of the biggest country hits from the decade, all recorded by artists who were born in the ‘90s. Separately, an American Idol alum released her own cover of a track from the era on Instagram. Here’s a breakdown of the four covers, boots and spurs not included: END_OF_DOCUMENT_TOKEN_TO_BE_REPLACED

I mean, sure, there are bad covers of anyone worth covering. But it struck me going through the many candidates for this list that they mostly ranged from transcendent on the high end to pretty good on the low. “Pretty good” was about as bad as it got! I don’t think you could say that for anyone else we’ve featured in this series. END_OF_DOCUMENT_TOKEN_TO_BE_REPLACED 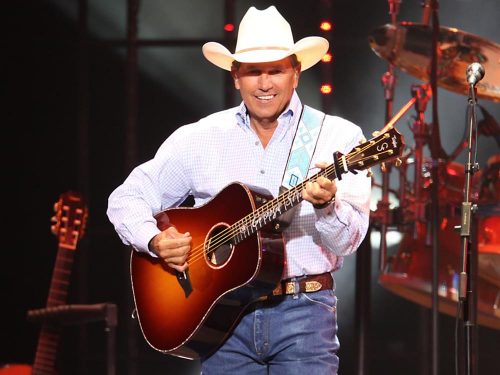 In the spring of 1998, I reviewed the George Strait Country Music Festival for my college newspaper. Once I got past describing the cigarette and chewing tobacco giveaways in the parking lot, this is what I wrote about Strait’s set: “His style of music was much more traditional compared to the other performers on the bill. Complete with twangy guitars and dueling fiddles, he seemed to belt out hit after hit with the entire crowd singing along to songs about love, love lost, rodeos and even a ‘Song about the Heartland.’” END_OF_DOCUMENT_TOKEN_TO_BE_REPLACED 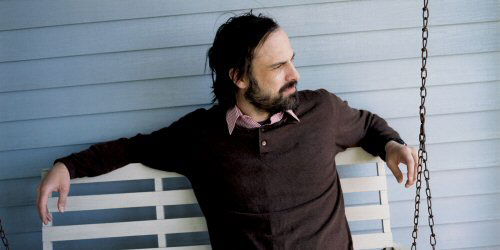 For most of their lifetime, the Silver Jews never toured and rarely played live. In fact, they hardly existed between albums. All that changed in 2006 when, after emerging alive from drug addiction, head Joo David Berman gathered players from the band’s 2nd and 4th albums to hit the road in support of Tanglewood Numbers. They promised to try their best and, generally, fans were pleased, if not ecstatic, to hear the songs they had long listened closely to on headphones blasted from a stage. But all that excitement may have been the beginning of the end. The band’s next album — the first written “post-applause” — would be their last. In January 2009, Berman announced that the Silver Jews were no more and he was “moving over to another category. Screenwriting or Muckraking.”
END_OF_DOCUMENT_TOKEN_TO_BE_REPLACED