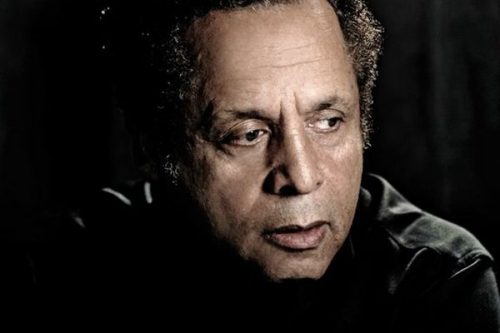 For an artist who never cracked the top 50 in the U.S., Garland Jeffreys has left quite a footprint. A friend of Lou Reed’s when they were students at Syracuse University, Jeffreys went on to perform on John Cale’s solo debut Vintage Violence before striking out on his own. His mix of rock, folk, soul, reggae, and more made him hard to pigeonhole, but the people who knew, knew. Rolling Stone named him the Best New Artist of 1977, a year that saw debuts from the Clash, the Jam, Talking Heads, Television, and more. Far from prolific – he released five albums between 1983 and 2013 – Jeffreys still secured a devoted following, especially in Europe. Though he no longer tours, he continues to write, maintains an active Twitter presence, and a documentary is in the works to raise awareness of this rare giant of the past half-century-plus.
END_OF_DOCUMENT_TOKEN_TO_BE_REPLACED