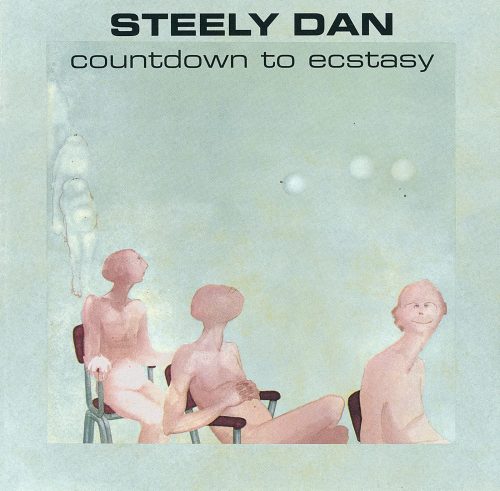 Countdown did in fact fall short of their first album, if the metric is hit singles and Billboard chart positions. Countdown had no hits to match “Do It Again” or “Reelin’ in the Years” from the album before, and it had no staying power in the charts. What the album did have was a fresh fusion of jazz and rock, remixed within a Brill Building songwriting context. Its tracks featured horn arrangements, Hendrix-inspired guitar pyrotechnics, and flashes of Zappa-level musical mayhem. Lyrically, you have Dylan, Philip K. Dick, and Chuck Berry influences. There’s plenty of polish and precision, but the album makes room for the ramshackle too (the best instance coming from guest guitarist Rick Derringer). Romantic ballads sit beside funkathons. You have “Show Biz Kids”–basically a one-chord song–followed by “My Old School,” with its ornate horn charts, backing vocals galore, and at least a dozen chords. Plus some cowbell to keep it real.
END_OF_DOCUMENT_TOKEN_TO_BE_REPLACED