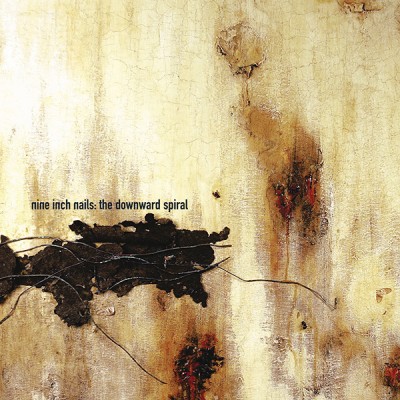 There may not be an mainstream artist out there as difficult to cover as Nine Inch Nails. By its very nature, Trent Reznor’s music doesn’t offer an easy way in. Johnny Cash did it beautifully of course, but let’s be honest, “Hurt” wasn’t exactly the most abrasive song in the band’s catalog to begin with. In keeping with the Nine Inch Nails spirit, then, many (though certainly not all) of the covers below show at least some industrial influence. It’s noisy, it’s loud, and it’s strangely cathartic. Just like the original. END_OF_DOCUMENT_TOKEN_TO_BE_REPLACED