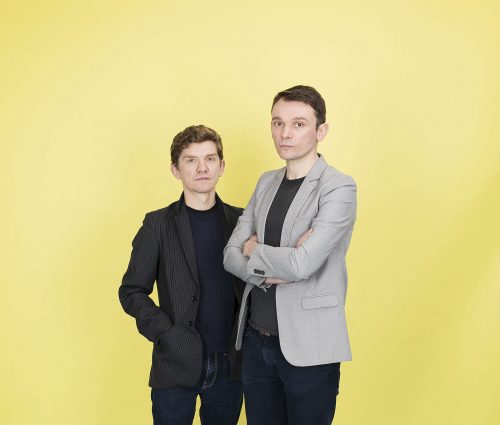 On their new live cover of “Under Pressure,” indie power-pop auteurs Field Music head straight to the source. The dexterous cover of the Queen & David Bowie classic was filmed for Celtic Connections’ Roaming Roots Revue (fittingly lockdown-themed “Songs For Survival”). Brothers David and Peter Brewis inhabit the Mercury and Bowie leads respectively, nailing each iconic riff and wail with a glorious urgency. The ensemble, too, revs up the anthem with the majesty of Queen in their prime. END_OF_DOCUMENT_TOKEN_TO_BE_REPLACED 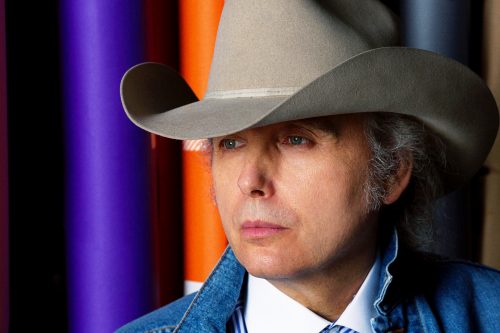 The counterintuitive influence runs both ways. Just as punk and rock color his song selection, presentation, and interests (asked what he was listening to in a 2005 interview, he answered Green Day and Jack White), his rustic sound speaks to those far outside genre bounds. The compliments accompanying his music videos encompass dyed-in-the-wool Hank Williams fans and metalheads alike. This stylistic versatility of his coupled with a loyalty to roots helps explain the success he’s experienced in covering songs that, well, you’re not supposed to cover.
END_OF_DOCUMENT_TOKEN_TO_BE_REPLACED

On April 20, 1992, one of the most impressive collections of musicians ever assembled for one show gathered together to pay tribute to Farrokh Bulsara, better known to the world as Queen frontman Freddie Mercury, who had passed away due to complications from AIDS some six months before. Today, as we approach the 20th anniversary of his passing, Cover Me looks back at this monumental concert event, a celebration of covers and of one of the most unique talents ever to grace the performing arts. END_OF_DOCUMENT_TOKEN_TO_BE_REPLACED 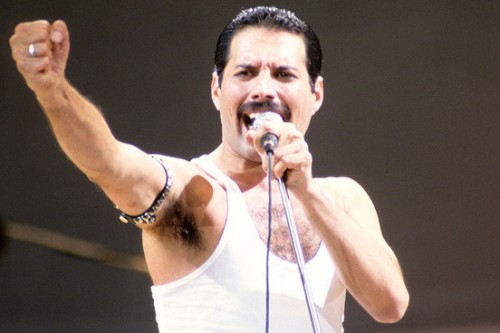 The King is dead, long live the Queen. This Thursday marks the 20th anniversary of the death of Freddie Mercury, Queen frontman and rock mega-idol. It would be ridiculous to even try to quantify Mercury’s impact on pop culture. The whimsical force behind Queen’s unique style and aesthetic, many point to him as one of the best performers in the history of popular music. And don’t forget, his sometimes enigmatic voice brought alternative sexuality into the public conversation. END_OF_DOCUMENT_TOKEN_TO_BE_REPLACED