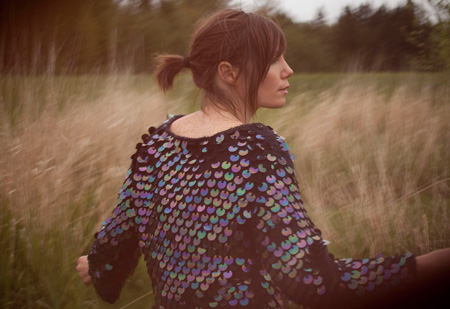 For the album she covered Bob Dylan’s “One More Cup of Coffee.” Her trademark warble fits the gypsy melody perfectly, making us wonder what she could do with the rest of Desire. “Romance in Durango”? “Isis”? Maybe stay away from “Hurricane” though. END_OF_DOCUMENT_TOKEN_TO_BE_REPLACED