Last summer, a German reader named Karsten Schroeder wrote in offering to share some cool covers he liked by German bands. We said sure – we’re always looking to discover new stuff, after all. We didn’t hear much after that and, to be honest, forgot about it. Then, a full ten months later, he emailed an exhaustive look at the covers scene in Germany. Across 123 songs, Karsten explored covers spanning punk – his favorite genre – to hip-hop, folk to pop to a few genres that are Germany-specific (“Fun-Punk,” “Deutschrock”). It was so rich and detailed, full of amazing covers that we – and, I expect, you – had never heard before that we asked him if we could publish it. END_OF_DOCUMENT_TOKEN_TO_BE_REPLACED 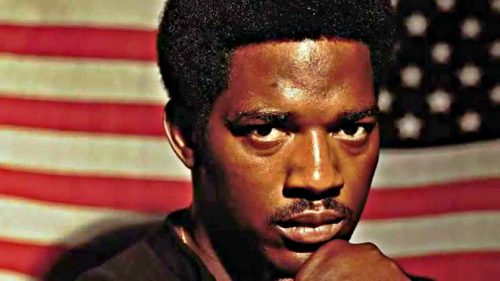 END_OF_DOCUMENT_TOKEN_TO_BE_REPLACED

Today’s question, courtesy of staffer Jordan Becker: What’s a cover song you hate, and why?
END_OF_DOCUMENT_TOKEN_TO_BE_REPLACED 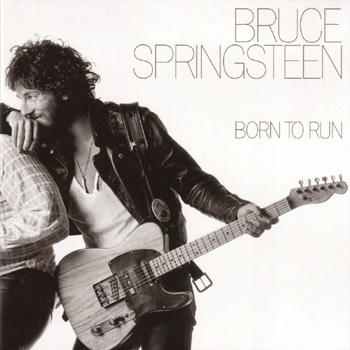 When Bruce Springsteen began to construct and record the songs that would make up his third album in early 1974, he knew the pressure was on. Following two critically-acclaimed but low-selling records, he had to produce a masterpiece or risk his career being over before he even got to make his impact on the world of pop music. Little did anyone, even Bruce himself, know at the time just what was stirring in his head, aching to get out: an 8-song magnum opus that stands almost unparalleled in the annals of rock. It’s one of the only records to earn a 10.0 rating from Pitchfork, and at least one critic has heralded its title track the greatest song ever written. We’re talking, of course, about Born to Run. END_OF_DOCUMENT_TOKEN_TO_BE_REPLACED