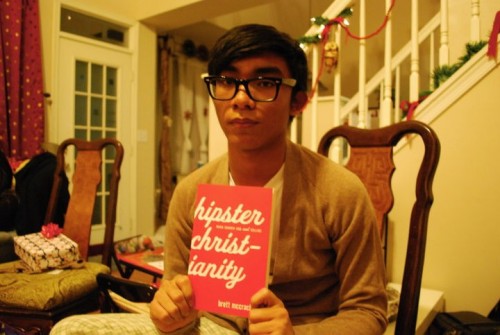 The cover starts off simply enough, repeating the main guitar hook on a reverb-laden electric guitar with some nice acoustic strumming helping to build up the song’s steam before it fades out for the verse. Once the chorus hits, the song explodes into grand post-rock theatrics. Huge, crunchy guitar lays the foundation while the vocals and various other effects float on top. END_OF_DOCUMENT_TOKEN_TO_BE_REPLACED 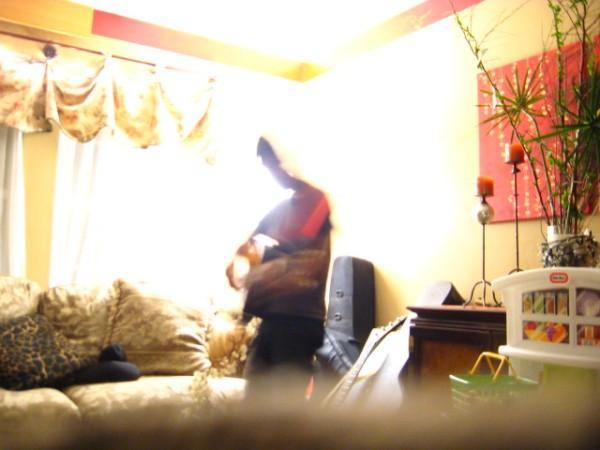 Covers of Memoryhouse’s beautiful song “Lately” have been popping up all over the place since (the many versions of) the song’s release, and pretty much all of them have been lovely to say the least. However, Fort deClare’s cover is certainly one of the best. Fort deClare is one Sam Ramos, a 15 year old (!) from Virginia, who has been recording covers and original songs for almost a year and throwing them up on his MySpace. He seems to take a dreamy, folky approach to everything he does, which is perfectly suited to this particular song.

With the glut of covers of “Lately”, it can be pretty hard to stand out, but Fort deClare manages to do it. The strong musicianship and beautiful texturing along with a slightly faster tempo than most — which is driven by some beautifully played percussion starting about halfway through the song — help the track build up and soar into the ending. If he manages to keep recording songs like this and continues to build up his base of original work, Fort deClare will definitely be an artist to keep an eye on in the coming years. END_OF_DOCUMENT_TOKEN_TO_BE_REPLACED