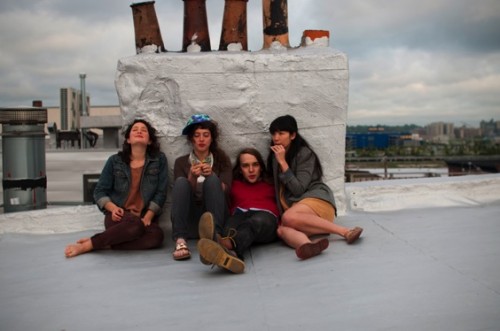 The story goes that in 1975 Neil Young recorded “Powderfinger” as a solo acoustic song years before release. He sent the song to his friend Ronnie Van Zant of Lynyrd Skynyrd, who planned to record the song on their next album. The song was never recorded due to the tragic accident that took the lives of three Skynyrd members. Neil then released his own electric version of the song on the 1979 album Rust Never Sleeps with band Crazy Horse. END_OF_DOCUMENT_TOKEN_TO_BE_REPLACED