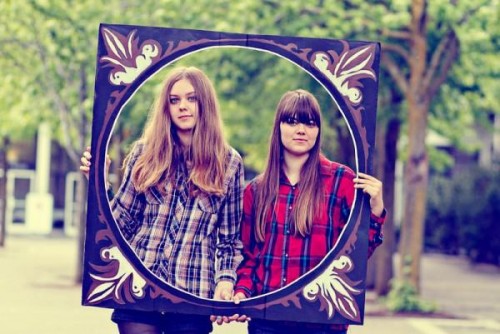 As you may remember from her recent Peter Gabriel cover, Karin Dreijer Andersson aka. Fever Ray embraces darkness with glitchy goth-techno productions. The former singer of the Knife, Andersson delves deep into the psyche to discover some creepy truths. It’s music to soundtrack a 2 a.m. bout of paranoia. Or create one.

Swedish folk duo First Aid Kit are, suffice to say, less gloomy. Fever Ray seems a strange choice for them until you realize they record for the Rabid Records label. And who runs that label? Andersson herself. Connections everywhere! This woodsy cover comes as the b-side to the band’s new “Ghost Town” single, which drops next Tuesday. END_OF_DOCUMENT_TOKEN_TO_BE_REPLACED 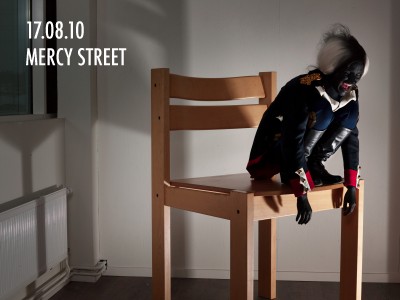 Fingers crossed Mr. Gabriel returns the favor, as he is wont to do. Until then, check out covers of every song from his classic So. END_OF_DOCUMENT_TOKEN_TO_BE_REPLACED 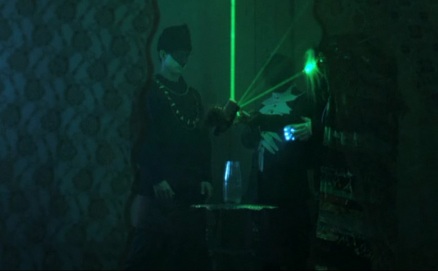 Often performed as tossed-off bonus tracks or live radio extras, cover songs rarely get good videos. There are exceptions. We saw one a couple weeks ago with that weird pig-surgeon “99 Problems.” Here’s another.

That a Nick Cave cover would inspire one of the creepiest videos of 2009 is not super surprising. In Fever Ray’s “Stranger Than Kindness,” a dark house plays host to some spooky rituals with hooded priests, a bison-woman, a blackface vampire child, and more. As with all Fever Ray songs, the music is equally dark, brooding beats accompanied by neon lasers. A disturbing way to start your day! END_OF_DOCUMENT_TOKEN_TO_BE_REPLACED 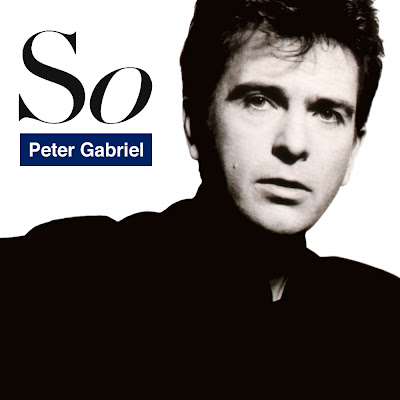