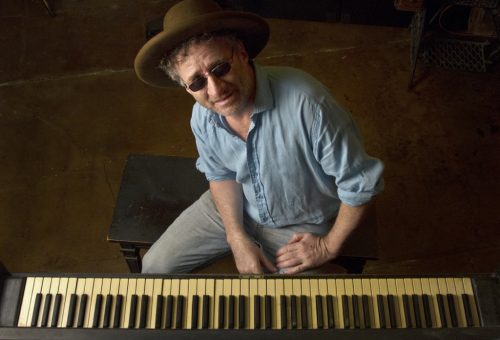 To celebrate the new album, Jon Cleary told us about his five favorite cover songs. His selections travel the world, but keep coming back to New Orleans. Just like Cleary himself. END_OF_DOCUMENT_TOKEN_TO_BE_REPLACED