For their recent Like a Version performance, Confidence Man, a duo of Janet Planet and Sugar Bones, covered Bryan Adam’s “Heaven.” Well, sort of. They really took their cues from the hit club cover of “Heaven” by DJ Sammy. “We didn’t actually know [it was a cover],” said Planet. “Stu, our manager – who’s old – told us that. We listened to [the original], and it’s not that good.” Ouch! But their cover is a blast to watch, all charisma, choreography, and energy from the two of them in front of an ominously veiled band. As NME points out, Confidence Man are the third act a a cover of a cover on the show. In 2017, Alex Lahey covered Natalie Imbruglia’s hit cover of Ednaswap’s non-hit “Torn” (we wrote a feature explaining the backstory there). And in 2018, garage-rock septet West Thebarton covered Florence + The Machine‘s cover of The Source and Candi Staton’s “You’ve Got the Love.” END_OF_DOCUMENT_TOKEN_TO_BE_REPLACED 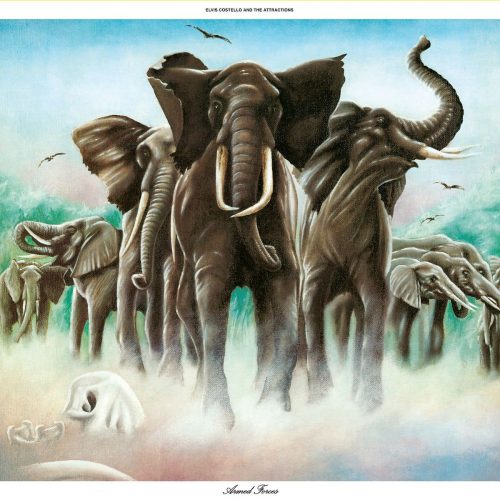 But finding a decent set of covers proved elusive. Only now, thanks to a link being made available to one long-lost recording and to the commissioning of a totally new rendition of another, are we able to finally complete the circle.
END_OF_DOCUMENT_TOKEN_TO_BE_REPLACED