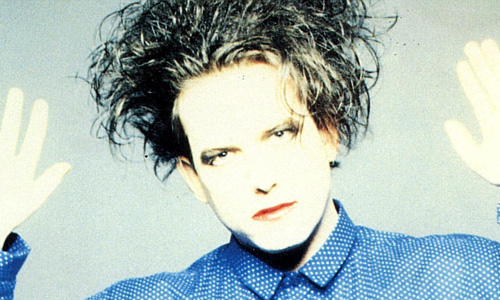 In the mid-’80s, a besotted Robert Smith decided to write a song about a trip he took to the seashore with his girlfriend. The girlfriend would later become his wife; the song would later become “Just Like Heaven” (hereinafter “JLH”), the Cure‘s signature song, the one that everybody knows and every band wants to play. The cascading guitar line, the ethereal synths, and the rush in Smith’s vocals, especially that opening “Show me show me show me,” combine to make the song as exciting and inevitable as a waterfall. It’s a remarkably malleable song as well, easily transformed to sound perfectly at home in any context – it’s as likely to show up on a metal tribute as it is to be redone as a lullaby for babies. The following five songs fall somewhere in between. END_OF_DOCUMENT_TOKEN_TO_BE_REPLACED