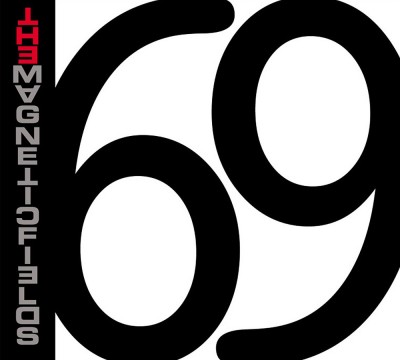 Sprawling even by Merritt’s standards, 69 Love Songs covers a mind-boggling array of genres. So, in honor of its anniversary, we’ve selected a set of 12 covers that do the same. Some songs will make you dance; others will make you weep. It’s a barely-coherent smorgasbord of sounds, sources, and interpretations. Given the source material, that seems appropriate. END_OF_DOCUMENT_TOKEN_TO_BE_REPLACED 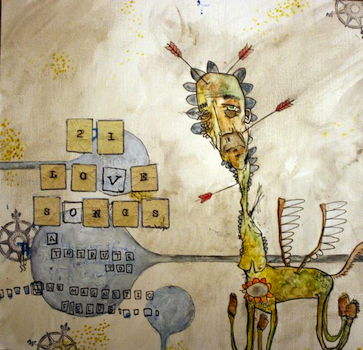 Now we’re featuring Eric not as cover artist, but as cover curator. 21 Love Songs: A Tribute To The Magnetic Fields isn’t the first of his compilations we’ve come across – we featured his Broadway collection last June – but it is his first and, by his own admission, his best. Despite the album 69 Love Songs-recalling title, we’re treated to covers of a vast swathe of the Fields catalog, going so far as to include “Plant White Roses” from Merge Records’ fifth anniversary compilation. END_OF_DOCUMENT_TOKEN_TO_BE_REPLACED