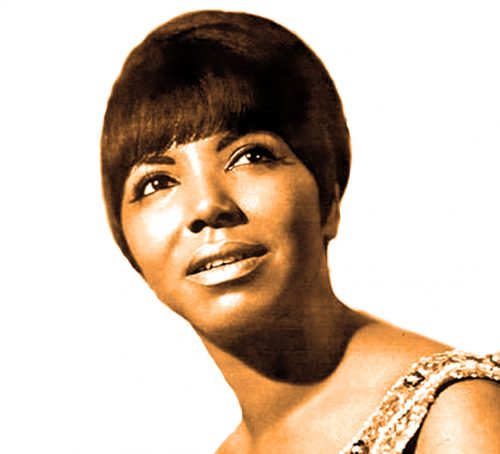 It was Aretha’s little sister, Erma Franklin, who first tried out “Piece of My Heart,” in 1967. (Berns had, unsuccessfully, first offered it to Van, which could have been intriguing.) Her rendition was good, very good even, hitting a credible #62 in the chart. That may well have been that, had it not caught the ears of a certain band beginning to make waves in the Bay Area.
END_OF_DOCUMENT_TOKEN_TO_BE_REPLACED

END_OF_DOCUMENT_TOKEN_TO_BE_REPLACED 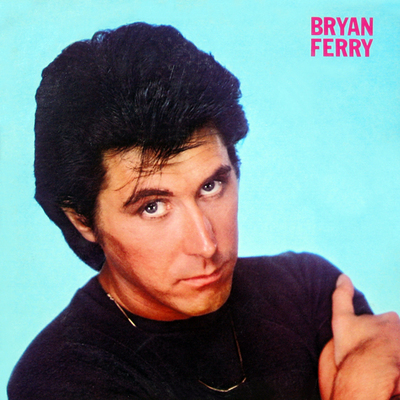 It must have been a real drag to be young and watch the whole love and peace era go down the drain. JFK, dead. MLK, dead. Paul McCartney, dead. The music of the turn-on-tune-in-drop-out generation had become so absorbed with its own self-importance that the weight was too much to carry, especially with the early ’70s promising no bright future “comin’ up around the bend.” Bryan Ferry‘s These Foolish Things, one of two all-covers albums released in October 1973 (David Bowie‘s Pin-Ups was the other), served as a healthy reminder that these hippie anthems and cultural touchstones are, after all, pop songs. END_OF_DOCUMENT_TOKEN_TO_BE_REPLACED