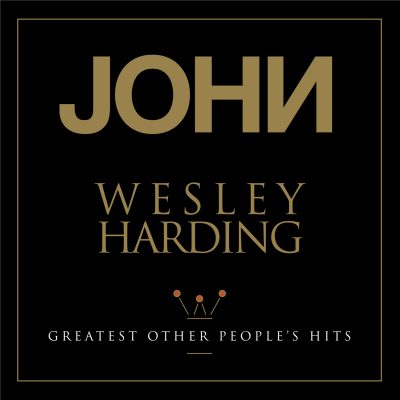 On “Bastard Son,” one of the early recordings by John Wesley Harding, the singer, songwriter, novelist and overall renaissance man self-describes himself as the bastard son of Bob Dylan and Joan Baez, a description that seems to be pretty much accurate. Whether you are listening to one of the albums released under his nom de plume or reading one of his novels under his given name Wesley Stace, the conclusion is the same. This is one talented guy. END_OF_DOCUMENT_TOKEN_TO_BE_REPLACED 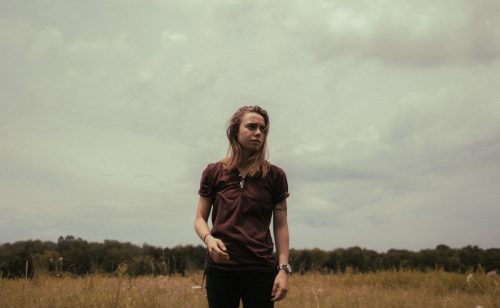 I only learned later that it was not, in fact, a cover. Bazilian in fact wrote the song for Osborne, never properly releasing it himself. But his version made me reappraise a song I had grown to hate through overexposure (no knock on Joan, a talented song-interpreter on several terrific soul-covers albums who gets unfairly tarred by the “one-hit wonder” brush). END_OF_DOCUMENT_TOKEN_TO_BE_REPLACED