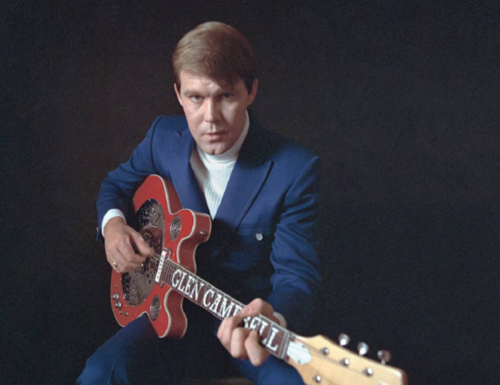 The song launched into the upper reaches of the pop, country, and adult contemporary charts. Soon it was in the hands of a few hundred artists attempting their version, including some of the best vocalists and instrumentalists of its time and ours. The Glen Campbell version may remain the definitive one, but there’s quite a few musicians who nailed it too.
END_OF_DOCUMENT_TOKEN_TO_BE_REPLACED 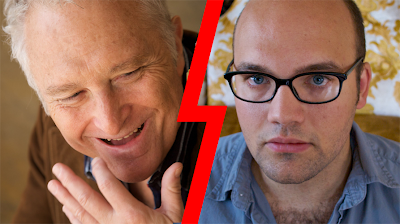