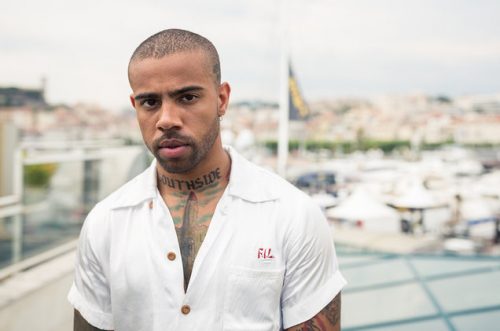 Remember when Lil Wayne decided to become a rock and roll guitar hero, despite clearly not knowing how to play the guitar? Or, before that, Ice-T first ditched rap in his metal band Body Count? There’s a new name to add that list: rising rapper Vic Mensa, who has just debuted a new alt-rock band with a heavy cover of the Cranberries’ “Zombie.” END_OF_DOCUMENT_TOKEN_TO_BE_REPLACED 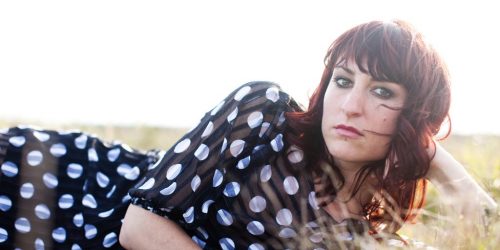 Jess Wolfe and Holly Laessig of Lucius join Georgas to transform the song into a 1980s brat pack break up moment. With an easy drum machine beat, synth, sound effects, and luscious harmonies, the effect is decidedly lighter than The Cranberries’ solemn and slow dirge. END_OF_DOCUMENT_TOKEN_TO_BE_REPLACED

At the end of every year, we work for weeks curating our annual Best of the Year list (here’s last year’s). We’re monitoring what comes out all year though, so this month I thought: why wait? Here’s a more impulsive and spontaneous list, some songs we’ve written about already and others we didn’t get to. Just some great covers that stood out as the month comes to a close. END_OF_DOCUMENT_TOKEN_TO_BE_REPLACED 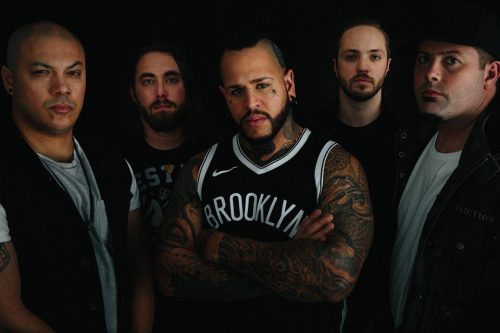 O’Riordan was scheduled to record vocals on the Bad Wolves version of “Zombie” just days after her sudden death. She had heard from a former manager that the cover was special and, after hearing it, agreed. They’ve released the cover – sans O’Riordan vocals – and it’s not hard to figure out why it resonated with her. END_OF_DOCUMENT_TOKEN_TO_BE_REPLACED 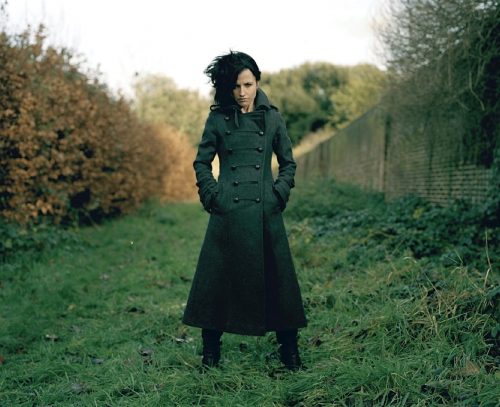 The first of two compilation covers, “(They Long to Be) Close to You”, can be found on If I Were a Carpenter, a tribute album to The Carpenters. O’Riordan’s voice is the immediate tip off that we have flashed forward almost 25 years from the original hit. With sparse instrumentals, the Irish lilt is especially pronounced, as is the slightly darker tone of O’Riordan’s voice from Karen’s sweetly sung rendition. It’s a lovely cover, and a standout on the album. END_OF_DOCUMENT_TOKEN_TO_BE_REPLACED