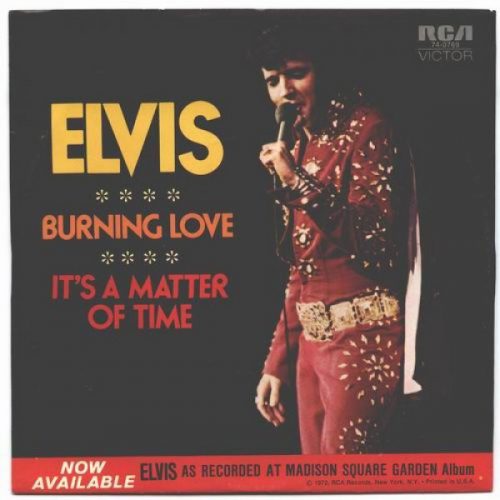 What is less well known is that Presley achieved exactly the kind of resurgence with “Burning Love” that Arthur Alexander hoped for when he released it as a single six months earlier. What is also little known, therefore, is that Presley’s version is a cover. By a matter of months.
END_OF_DOCUMENT_TOKEN_TO_BE_REPLACED