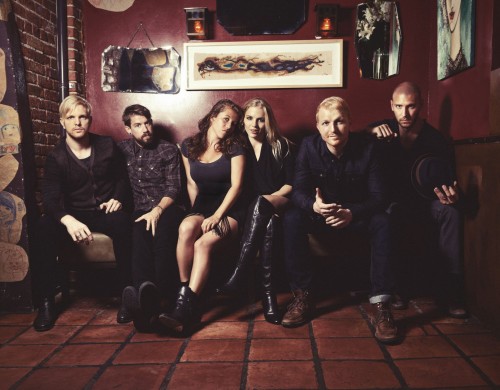 If you didn’t see the recent Broadway musical Bright Star, you probably don’t know Steve Martin (yes, that Steve Martin) and Edie Brickell’s new “Asheville.” The pair set their musical in North Carolina’s Blue Ridge Mountains in the 1940s, using the area’s bluegrass music as its inspiration. Though Martin is best known for his comedy, for some time now he has been a more than credible banjo player, even recording no-joke bluegrass albums with the Steep Canyon Rangers and Earl Scruggs, plus several now with Brickell. END_OF_DOCUMENT_TOKEN_TO_BE_REPLACED 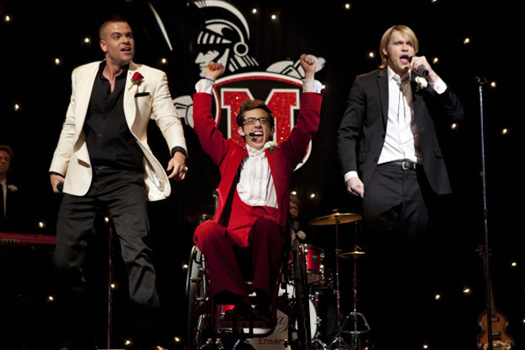 Well, guys, the second season of Glee is coming to an end. After this week’s episode we only have two left to go, and if the early reports regarding the season finale are true, there’s no need for me to write up that one. I’m happy to say that, as a television show, I’ve thought the last few episodes of Glee have really begun to coalesce into a satisfying conclusion for its many season-long arcs. I think lots of fans would agree that the second season has for the most part been much less compelling than the first, though it seems Glee’s found its footing again when it comes to plot progression and character development. END_OF_DOCUMENT_TOKEN_TO_BE_REPLACED 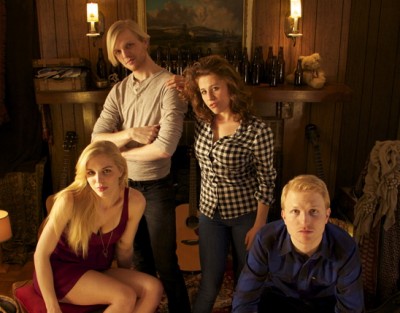 Last fall, Kanye West took over the Internet with his G.O.O.D. Fridays series of free song releases. Now, Durham NC quartet Delta Rae tries to one-up him with a similar GRAET Mondays campaign. Fittingly, one of the first songs in their weekly updates is a joyous cover of West’s “All of the Lights.” END_OF_DOCUMENT_TOKEN_TO_BE_REPLACED