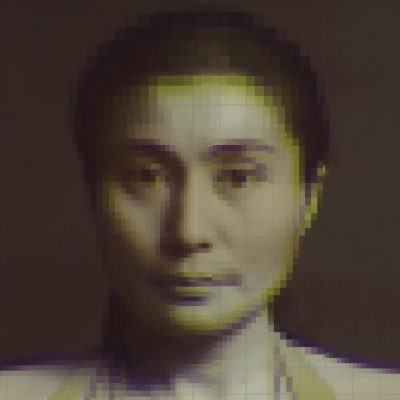 And you know what? He makes you wonder.
END_OF_DOCUMENT_TOKEN_TO_BE_REPLACED 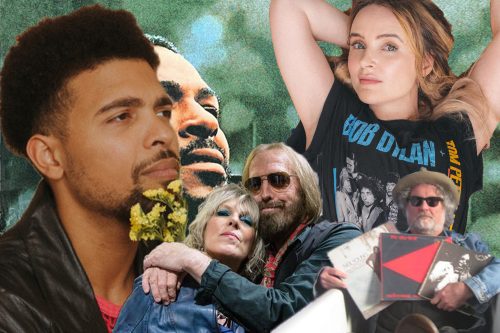 It’s hard not to look at everything in 2020 through the mirror of the pandemic, and a few of the records on our list can be traced directly to it. One artist used her time in lockdown to cover every song on Radiohead’s The Bends, while another did the same thing with Marvin Gaye’s What’s Going On. An indie label pulled together a tribute to one of the many great artists tragically taken by this goddamn virus, Fountains of Wayne’s Adam Schlesinger. Hal Willner’s long-in-the-works T. Rex tribute album wasn’t supposed to have anything to do with current events, but Willner, too, died of COVID-19 in the spring.

That being said, the majority of the albums on our list have nothing to do with the news. Any year’s a good year for covering obscure Neil Young songs. And if you want to try to tie 28 different bands covering Blink-182’s “Dammit” to 2020, good luck. Even the klezmer-cabaret artist who recorded an album covering the recently deceased released it March 13, just before she’d unfortunately have many more names to add to her list.

In a way though, the whole concept of the covers record is appropriate for a bleak year. They’re all about paying tribute in some way or another, lifting up influences or even guilty pleasures, honoring those that came before. You can listen to these through that prism if you like. Or you can just take a break from thinking about such things and listen to 28 covers of “Dammit.”

Misfits go mariachi! Adam Green, best known as one half of the Moldy Peaches, plays “All Hell Breaks Loose” like it was “Ring of Fire.” He writes: “In The Misfits and in his glorious solo work, Danzig bridged punk and metal with the blue-eyed soul music of the mid-1960’s like The Righteous Brothers and The Walker Brothers. I’d had an idea for a while to do a Scott Walker / John Franz style production at punk speeds, and the Misfits song ‘All Hell Breaks Loose’ seemed like the perfect vessel for the experiment.” END_OF_DOCUMENT_TOKEN_TO_BE_REPLACED

Yesterday’s winners: Johnny Cash, “In My Life” and Nick Cave, “Let It Be”

Listen to each pairing below, then vote for your favorite. For added sway, try to convince others to vote your way in the comments. Voting closes in 24 hours. END_OF_DOCUMENT_TOKEN_TO_BE_REPLACED 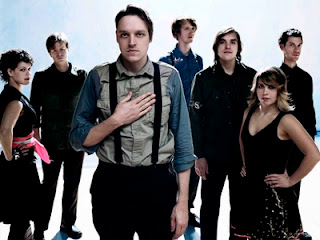 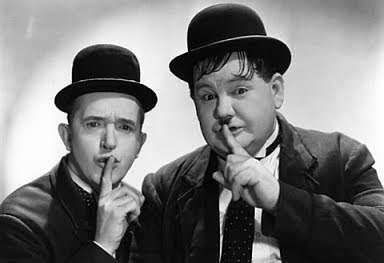