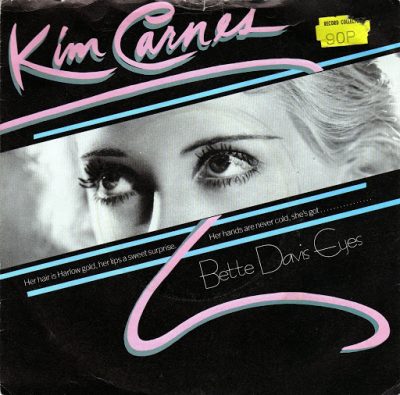 These five covers keep the Bette Davis fan club going and bring their own approach to the Carnes version. Some combine similar elements; others go a completely different route. All are good, so let’s “turn the music on you” and listen to (more) covers of “Bette Davis Eyes.”
END_OF_DOCUMENT_TOKEN_TO_BE_REPLACED