Their unenthusiastic reaction – as I write this, it’s not even clear if any of them will show up – reminds me of when Bob Dylan first played Obama’s White House. Bob didn’t come to his own rehearsal, or to the customary photo op with the president. He turned up at the last minute, played his songs, shook the President’s hand, and immediately left the building. And as Obama told Rolling Stone: “That’s how you want Bob Dylan, right? You don’t want him to be all cheesin’ and grinnin’ with you. You want him to be a little skeptical about the whole enterprise.” END_OF_DOCUMENT_TOKEN_TO_BE_REPLACED

Arctic Monkeys got a lot of attention covering the Strokes last week (especially because on his new album, Alex Turner sings: “I just want to be one of the Strokes”). But I preferred their wonderfully sleazy “Lipstick Vogue” cover, played in honor of Costello as he recovered from cancer surgery. Turner’s a product of his influences; in addition to the Strokes and Elvis, he appears to have his Nick Cave snake slither down cold. END_OF_DOCUMENT_TOKEN_TO_BE_REPLACED 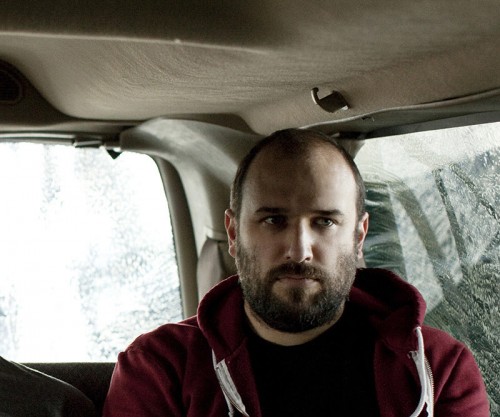 Readers of a certain age might remember Sub Pop’s subscription service in the ’90s, which helped introduce subscribers to a cool new band ever month (the first shipment was the debut single of an unknown local band called Nirvana). Well the record label Polyvinyl has revived the concept, but their version has a catch: All the songs are recorded on a 4-track machine. In fact, they’re all recorded on the same 4-track machine, mailed from musician to musician. END_OF_DOCUMENT_TOKEN_TO_BE_REPLACED

Every year, interfaith suicide prevention charity To Write Love on Her Arms rounds up some of their many musician supporters for a fund- and awareness-raising concert in Orlando. Last week, Chris Carrabba (Dashboard Confessional), David Bazan (Pedro the Lion), William Fitzsimmons, Noah and Abby Gundersen (The Courage), and Mariah McManus performed short sets, then came back out for the custom sing-along encore. As happens in 40% of such situations, they chose Bob Dylan/The Band’s “I Shall Be Released.” END_OF_DOCUMENT_TOKEN_TO_BE_REPLACED

Christmas covers come pretty fast this time of year (duh), so we periodically step back to collect a bunch in a single post. Our last set was a few weeks ago and since then we’ve posted new Christmas songs by My Morning Jacket, Josh T. Pearson, Dawes/Peter Wolf Crier/Mannequin Man, and Red Wanting Blue/Tristen. Even with all that, though, there have been even more we haven’t gotten to. So here’s a bunch, crammed together for a holiday mixtape or just some Christmas cheer. END_OF_DOCUMENT_TOKEN_TO_BE_REPLACED 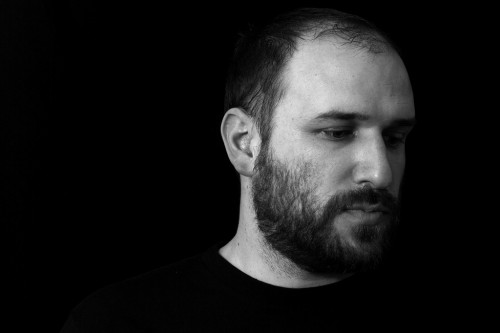 The Amnesiac track is not Bazan’s first venture into Radiohead. His band Pedro the Lion covered “Let Down” for a 2004 tour EP. Then just two weeks ago he covered “Creep” solo for WBEZ (below). Maybe he’ll follow Amanda Palmer with a Radiohead covers EP. END_OF_DOCUMENT_TOKEN_TO_BE_REPLACED