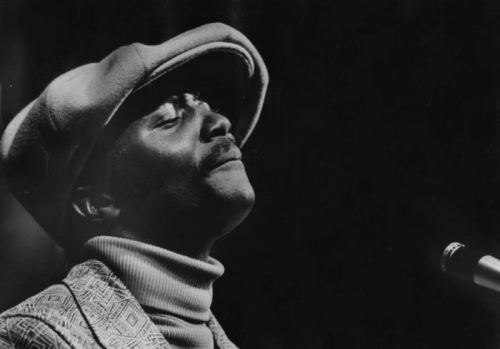 Donny Hathaway was one of the greatest singers to ever walk the planet, and his excursions into the world of covers remain to this day a master class in how it’s done.
END_OF_DOCUMENT_TOKEN_TO_BE_REPLACED