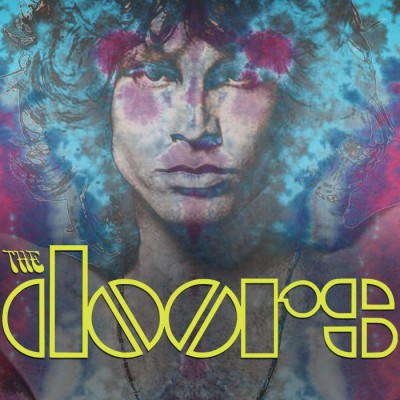 During the six years Jim Morrison was alive and leading vocals for The Doors, 1965-1971, the group produced six albums. That is quite a feat, especially given the number of singles and hits they produced. The Doors’ music has lived on and tribute albums and covers have been made. The latest tribute from May comes from Murder Studios Presents. The nineteen cover songs each lend their own unique sound to decades-old songs that seem to never expire. END_OF_DOCUMENT_TOKEN_TO_BE_REPLACED