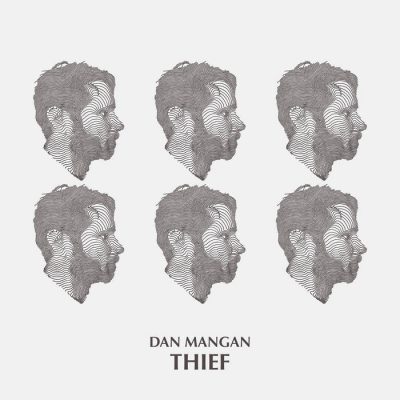 An accomplished songwriter himself, he has an interesting take on cover versions: “It’s a matter of sanity. I get sick of the same taste in my mouth and I need to sing someone else’s song to cleanse my palate.” And glad we are he does, as it means the release of Thief. This is a collection of palate cleansers he has slipped out over the past few years, together with some new.
END_OF_DOCUMENT_TOKEN_TO_BE_REPLACED 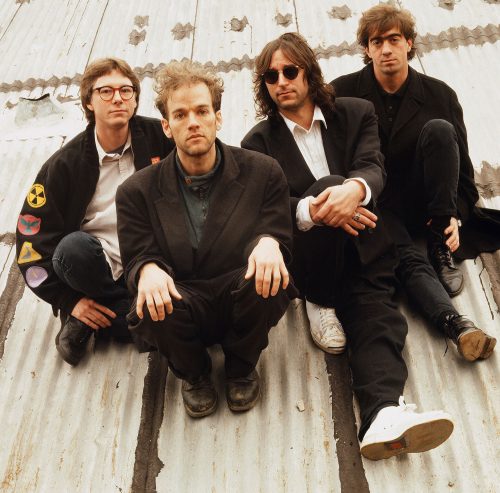 Few expected the movie Roma to be as big a hit as it was (it’s tied for the most Oscar nominations). Even Sony must not have, as they’re just getting around to releasing a soundtrack two months after release – and as Music Inspired By The Film Roma, i.e. must that doesn’t actually appear in the film. But Beck’s beautiful cover of 4AD group Colourbox arrives better late than never. Accompanied by an orchestra and Leslie Feist on backing vocals, he’s never sounded more like Peter Gabriel. END_OF_DOCUMENT_TOKEN_TO_BE_REPLACED