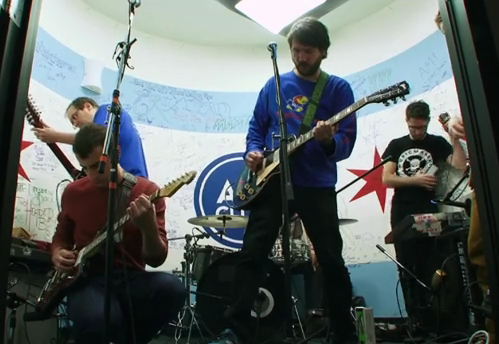 When artists take on a cover, one can truly never know what to expect. The temperaments of musicians and their strongly-held notions of what is classic and what is terrible can be like the precisely correct atoms in a chemical reaction – get something just slightly out of balance and the whole thing will explode and kill everyone. END_OF_DOCUMENT_TOKEN_TO_BE_REPLACED 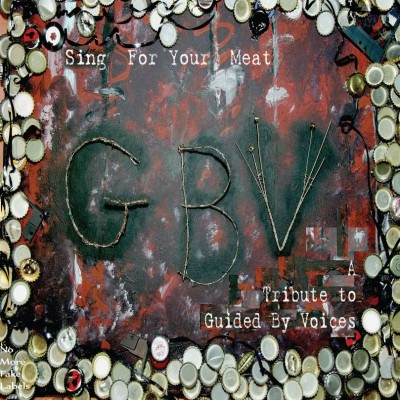 Things kick off with a slightly sped up, straight forward rock cover of “Scalding Creek” by Kelly Deal and Buffalo Killers. The vocals keep the simple two part harmony. When they take a break, the lead guitar comes wailing through for a simple, yet effective solo, until the song pulls back on the reigns a little and comes to an abrupt halt. Things keep moving along quite swiftly, since, keeping true to the spirit of Guided by Voices, most songs clock in around two minutes or so, and indie star power like Thurston Moore and Lou Barlow is nicely mixed in with lesser known artists like Western Civ. END_OF_DOCUMENT_TOKEN_TO_BE_REPLACED 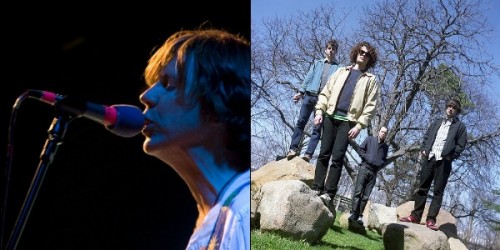 Few artists can claim to be as prolific as Guided By Voices’ Robert Pollard. Ignore the GBV catalogue and look at his solo output over the last five years alone – 12 full-length albums people! He built his status as a lo-fi icon with that seminal band, however, and must find living that legacy down as difficult as the solo Beatles did. END_OF_DOCUMENT_TOKEN_TO_BE_REPLACED 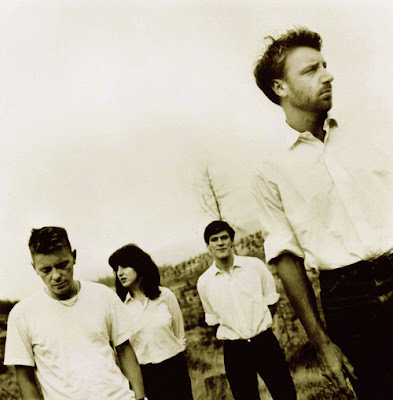