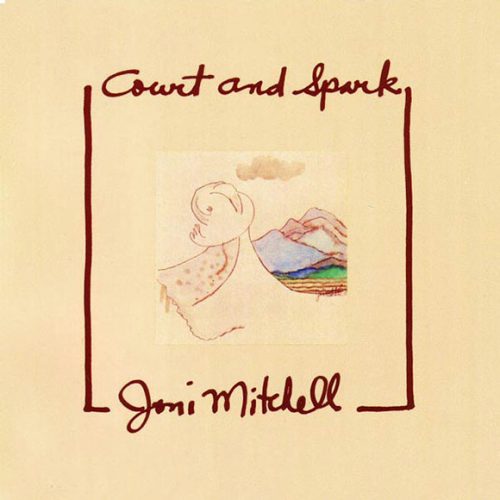 I should probably start this with a pop music true confession: the first Joni Mitchell album I ever bought and listened to in full was 1974’s Court And Spark, and the sole reason I purchased it was because I’d heard Prince, whom I was obsessed with (this was the early ’80s), say that he loved it and thought she was a genius (or something to that effect). Basically, if the person who made my #1 favorite album (Purple Rain) with my # 1 favorite song (“I Would Die 4 U”) loved her, there had to be a reason, and I needed to know what that reason was. I bought the album, and by the time I’d finished playing it, like most humans upon exposure to Joni, I’d been transformed into a complete devotee, snarfing up every album and playing them endlessly forever. That Prince, he knew what he was talking about.
END_OF_DOCUMENT_TOKEN_TO_BE_REPLACED 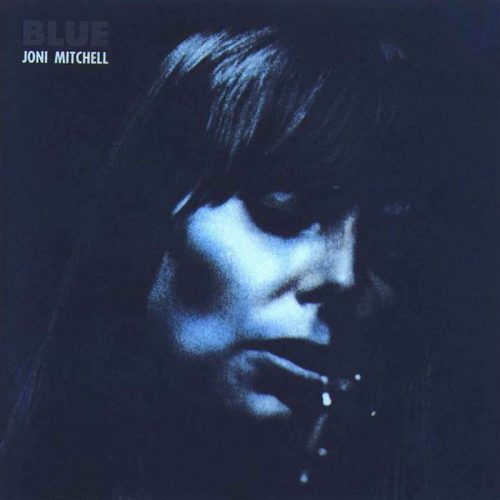