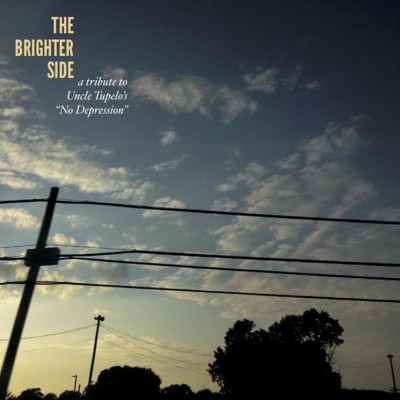 The thirteen covers on The Brighter Side: A 25th Anniversary Tribute to Uncle Tupelo‘s ‘No Depression’ all lean toward the latter variety, taking significant liberties to reimagine the album as one that neatly and cleanly fits into the genre of alt-country, a genre that more or less didn’t exist twenty-five years ago. The question of representation becomes even more complicated, though, when one considers the fact that the alt-country lens through which these songs are here replicated is one that is largely believed to have been created or codified by the release of No Depression itself. In other words, No Depression is here being translated into a genre that, in theory at least, it helped invent.
END_OF_DOCUMENT_TOKEN_TO_BE_REPLACED