When we last heard Amigo the Devil, he was stripping down a Tom Jones song to create a haunting murder ballad. Now he does the same to another highly polished pop song – but a much more recent one. “[The original is] this very confidence-boosting, really good-feeling, power-infusing song,” Amigo’s Danny Kiranos told Rolling Stone. “I was curious what it would sound like if you took away the positive nature of it and kept the lyrics, essentially the emotions they are portraying.” END_OF_DOCUMENT_TOKEN_TO_BE_REPLACED 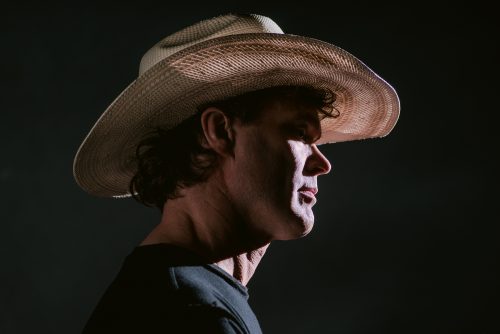 Technically speaking, though, the band itself still hasn’t been on the cover of the Rolling Stone. The magazine cover only showed a caricature of the band, with the headline “What’s-Their-Names Made The Cover.” The band name was not even mentioned. I guess the joke was on them. END_OF_DOCUMENT_TOKEN_TO_BE_REPLACED