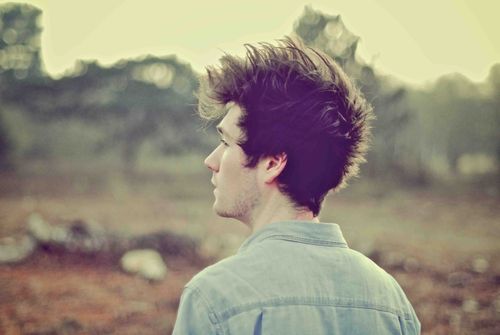 If the song “What Would You Do” comes up in conversation, you’d be surprised how many people can launch into the impossible-to-forget chorus. The song, which was the first single released by City High in 2001, was recently covered by South London based band, Bastille. Bastille, which used to be the moniker for solo artist Dan Smith, has expanded into four members, draping Smith’s vocals in electronic synth, blips, and bleeps. END_OF_DOCUMENT_TOKEN_TO_BE_REPLACED