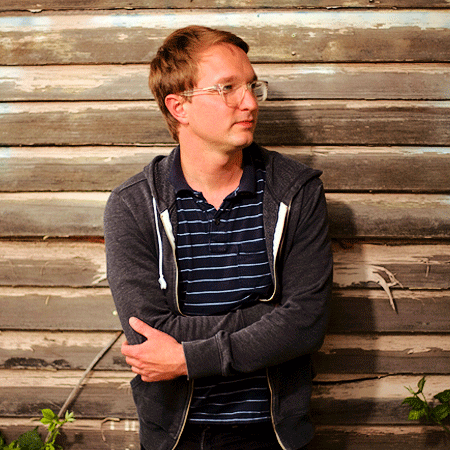 Indie rockers Built to Spill rose to relative fame in the late ’90s, but their influence on rock started much earlier and still continues today. It’s easy to listen to each song at least three times: once as a collective whole, once to focus on the clever storytelling of the lyrics, and at least once more to try to keep track of the battling guitar lines. Like the better known, but similarly quirky act, Modest Mouse, Built to Spill perfectly meld smart lyricism and off-kilter guitar riffs that could best be described as “bendy.” END_OF_DOCUMENT_TOKEN_TO_BE_REPLACED