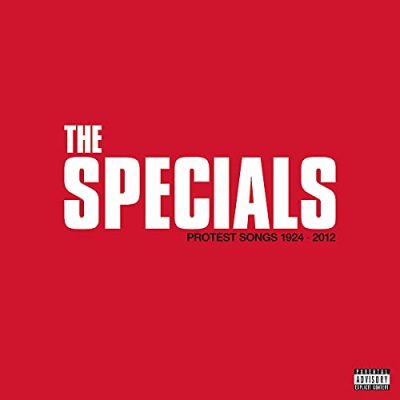 As a multiracial band in the English midlands city of Coventry, on the cusp of the 1980s, the Specials became famous, not just for their infectious bluebeat, but also as bastions in the burgeoning fight against racism, generally and in music, appearing, on occasion, on the Rock Against Racism platform. Their response to the George Floyd case last year, was to utilize lockdown and raid their record collections, putting together Protest Songs 1924-2012, a collection of covers which, in some way or form, cast a reflection on the circumstances that could allow such a thing to happen. Protest songs, one and all, if sometimes not necessarily appreciated as so, with about as eclectic a selection as could be, with source material including the unlikely triad of the Staples Singers, Frank Zappa and Leonard Cohen. The one style absent is of ska, the band’s erstwhile calling card and M.O., with any number other of genres embraced in its wake. If nothing else, this displays the broad grasp of musical strengths available within the Specials, yet without losing the strident declaratory croon of Hall, or, indeed, the collective identity. Ska or not, this could be no other band.
END_OF_DOCUMENT_TOKEN_TO_BE_REPLACED