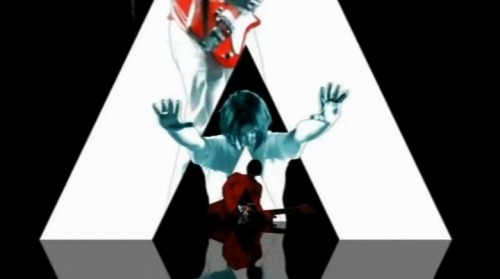 The White Stripes made their major-label debut in 2003 with Elephant, garnering universal critical acclaim (evidenced by its rating of 92 on Metacritic). Opening track “Seven Nation Army” proved wildly popular, its ubiquitous guitar riff quickly becoming one of the most recognizable on the airwaves. Gearhead note: Priding themselves on his bass-less band, Jack White ran his guitar through a DigiTech Whammy pedal set down an octave. END_OF_DOCUMENT_TOKEN_TO_BE_REPLACED