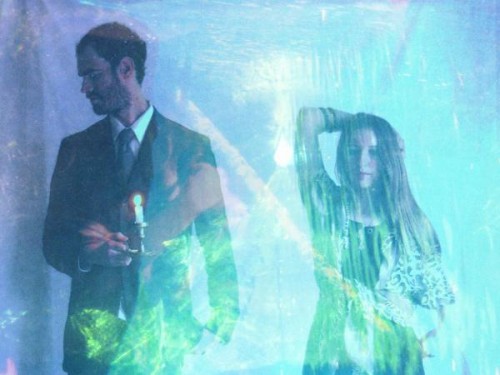 While covers of any song are a welcome departure from the norm, remakes of popular radio hits in particular can often be the most refreshing. Take, for instance, Portland-based indie duo White Hinterland’s trippy rendition of Katy Perry’s “Teenage Dream.” Released in July 2010 off Perry’s vastly successful album of the same name, “Teenage Dream” quickly became yet another oft-played number-one single for the pop star. While the rest of the world has moved way past “Teenage Dream” to Perry’s latest chart-topping hit, “The One That Got Away,” White Hinterland revisited the track at a Daytrotter session. END_OF_DOCUMENT_TOKEN_TO_BE_REPLACED