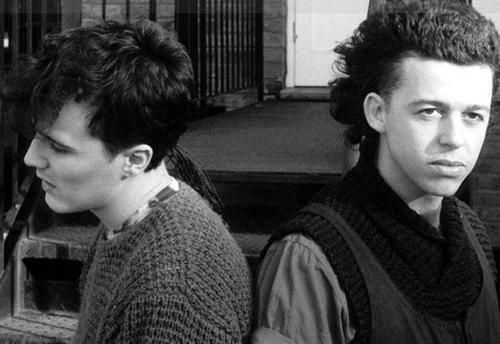 Though illogical, the scene is far more successful than the song’s on-the-face-of-it-more-fitting incarnation as a spooky Lorde cover on the soundtrack for the second installation of The Hunger Games. The reason children playing in popcorn works better than children forced to kill children is simple: the song isn’t about the fact that “everybody wants to rule the world” so much as it is about the more heartening notion that “when they do / I’ll be right behind you” and that we’ll be “holding hands as the walls come tumbling down.”
END_OF_DOCUMENT_TOKEN_TO_BE_REPLACED