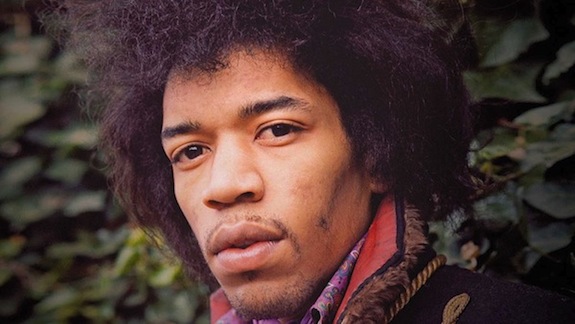 What would become known as the greatest cover song ever recorded was quickly falling apart.
END_OF_DOCUMENT_TOKEN_TO_BE_REPLACED