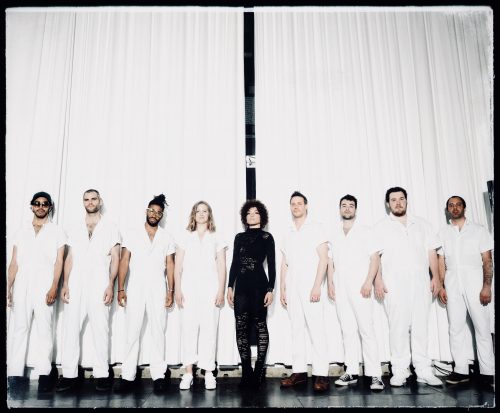 As we covered back in March, the horn-fueled Brass Against are a group you need to know. They’re back with a new cover of Tool, who they’ve covered a couple times previously. This time they take on “Stinkfist” and it’s a blast. END_OF_DOCUMENT_TOKEN_TO_BE_REPLACED 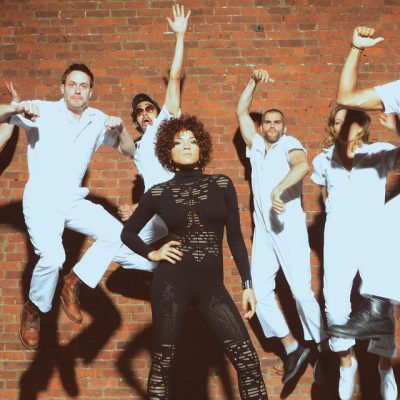 END_OF_DOCUMENT_TOKEN_TO_BE_REPLACED

Composer Chris Anderson draws from some pretty deep wells of music knowledge on his new Song Cycle. He covers Laurie Anderson and John Cage and Tom Waits – twice. He covers Peter Gabriel twice too, on a beautiful “Mercy Street” and more subtly here, working bits of “Digging in the Dirt” into – of all things – a gospel Dave Matthews cover. “The addition of a choir was important to me to create the feeling of a ground-swell of support,” he writes in an email. “The fact that the song is about ‘knocking the devil to his knees’ made the gospel choir a natural choice.” END_OF_DOCUMENT_TOKEN_TO_BE_REPLACED