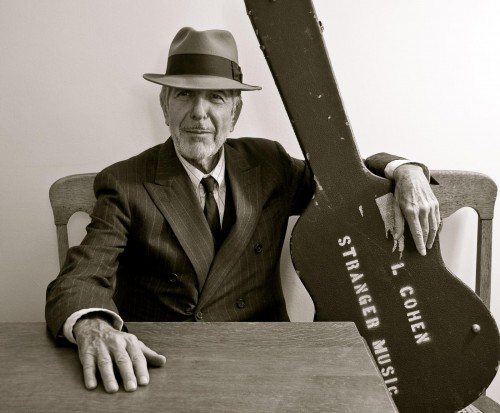 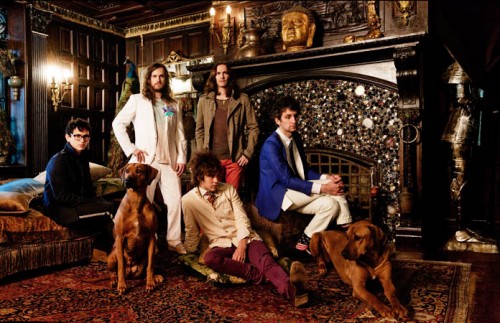 As expected, last night’s Pink Floyd tribute on Late Night with Jimmy Fallon dug a little deeper than the previous two (here and here). MGMT, a band who seem like they’ve seen The Wall a time or two, dug out “Lucifer Sam.” The Syd Barrett-penned tune first appeared on Floyd’s 1967 debut The Piper at the Gates of Dawn and hasn’t been heard much from since. END_OF_DOCUMENT_TOKEN_TO_BE_REPLACED 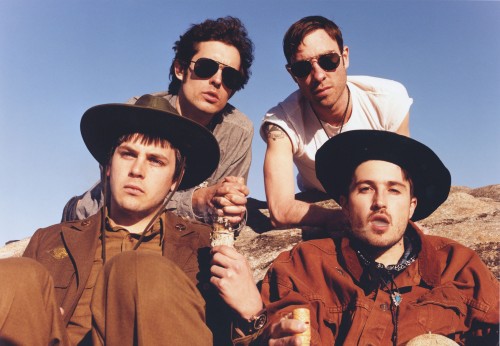 At a gig in their home state this weekend, Atlanta garage punk act Black Lips teamed up with Bradford Cox for some cover-on-cover action, taking on The Ramones’ “Do You Wanna Dance.” After a cryptic Twitter message hinting at his appearance, the Deerhunter frontman and fellow Georgian turned up to provide vocals for an impromptu performance of the track, which was originally recorded by Bobby Freeman in 1958. This version, however, is all Ramones, right down to Cox’s costume. END_OF_DOCUMENT_TOKEN_TO_BE_REPLACED 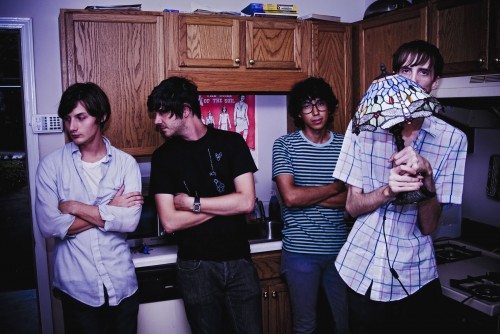 Athens, Georgia: Birthplace of all your favorite underground bands in the ‘80s. R.E.M., the B-52s, and Neutral Milk Hotel have waved the Athens flag high, but a whole host of B-list bands also called the college town home. One of these is Pylon, a band who even their more-famous brethren assert never got quite the acclaim they deserved. When Rolling Stone named R.E.M. the best band in America in 1987, drummer Bill Berry responded, “We’re not the best rock ‘n’ roll band in America, Pylon are.” END_OF_DOCUMENT_TOKEN_TO_BE_REPLACED 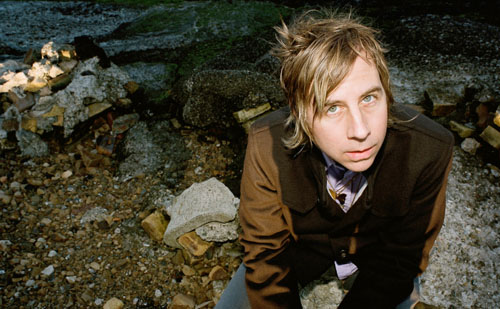 John Vanderslice has been cranking out solid indie rock for over a decade, but always seems to lurk just under the radar. His latest album, out today, features a special treat we hope will win him a new fan or two: a cover of Atlas Sound’s “Walkabout.” The tune comes from the exclusive Amazon package for White Wilderness (on sale there for $3.99). END_OF_DOCUMENT_TOKEN_TO_BE_REPLACED 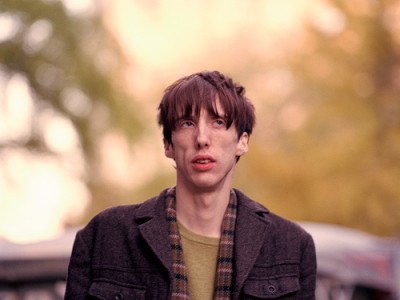 Atlas Sound is Bradford Cox (of Deerhunter)’s solo project. In it, he doesn’t stray too far from the fuzzed-out sound of his main band, but he does take some detours. Yesterday on his Deerhunter blog, he released two new sets of recordings, Bedroom Data Bank Vols. I and II.  Vol. I contains two covers, one of Kurt Vile and one of Bob Dylan. END_OF_DOCUMENT_TOKEN_TO_BE_REPLACED