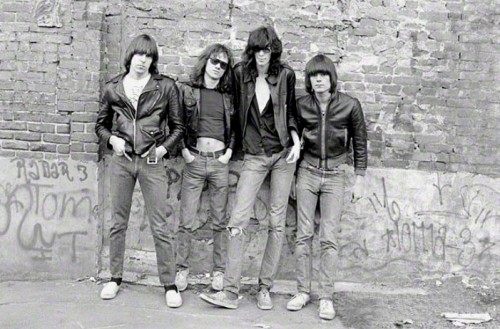 Once upon a time, there was a kind of music that was too dangerous to be sung on the radio, on TV commercials, at sporting events. But a band could spend sixty-four hundred dollars to make an album filled with this music, and watch the people’s reactions change over the decades from fear to fascination to full-on embrace. That’s what happened with the debut album by the Ramones, which opened with “Blitzkrieg Bop,” arguably the most influential song in the history of punk rock.
END_OF_DOCUMENT_TOKEN_TO_BE_REPLACED