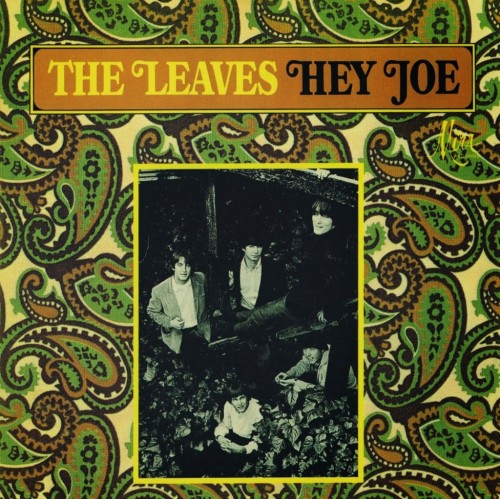 Billy Roberts? Who he, you ask, as did I, long believing the tale that Tim Rose spun about it being trad.arr. It certainly should be, call and refrain being common features within the traditional canon, but there isn’t enough evidence to nail that theory, so Billy Roberts, a ’60s coffeehouse folkie, has the official rights thereto. (Never mind the theory that he “gave” the song to Dino Valente, author of the Youngbloods’ “Get Together,” in order to give Valente some royalty income while he was in prison.)
END_OF_DOCUMENT_TOKEN_TO_BE_REPLACED